Stephanie Marcantonio, professionally known as Queenyy is a Canadian recording/movement artist and songwriter born and raised in Ottawa, Canada.

Her boisterous and unapologetic personality seeps into her songs, offering listeners genuine lyrics and lived experiences to grasp hold of. Queenyy has a unique raspy voice and her songs have a dynamic and bona fide sound that captures the spirit of heavy groove R&B hitters—such as TLC, Timbaland and Aaliyah to modern day hip-hop—all while keeping up with scintillating modern era rhythms and production elements.

She exploded onto the R&B/hip hop scene with the provocative debut single ‘Talkin’ Sh*t’ in February 2019,  ‘Pretty Young Thing’ in May 2019 and  ‘Sauce’ in November 2019 in collaboration with  producer/choreographer Chev Cheecho aka chevdot.

Queenyy released a red-hot single ‘What I Like About You’ in May 2020, ‘That Way’ featuring London rapper Aaliyah Mire, recorded in London, England and is fresh off her release ‘Replace Him.’ The single comes ahead of her EP set to release this fall as she cements her place in the Canadian R&B/hip hop landscape. 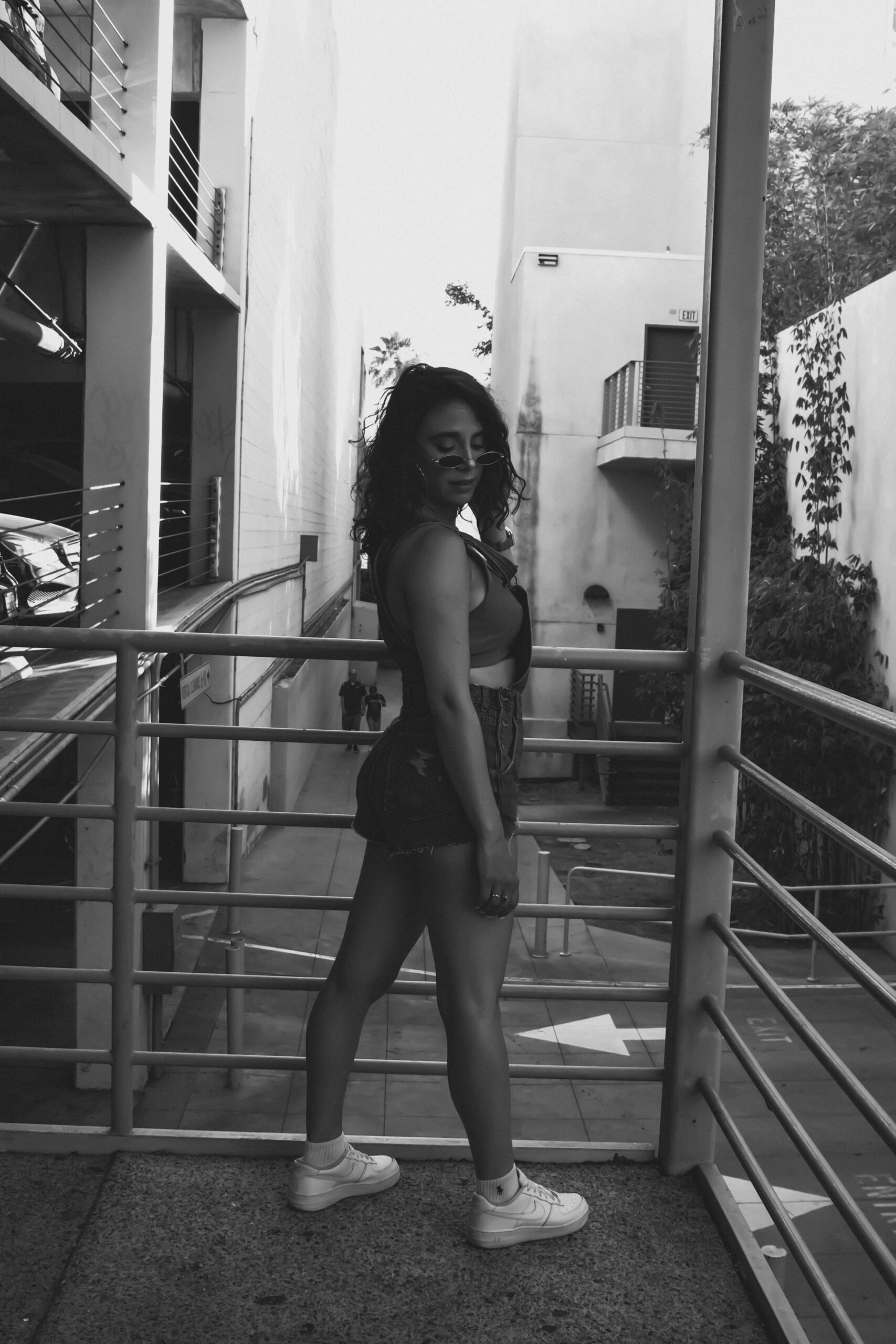 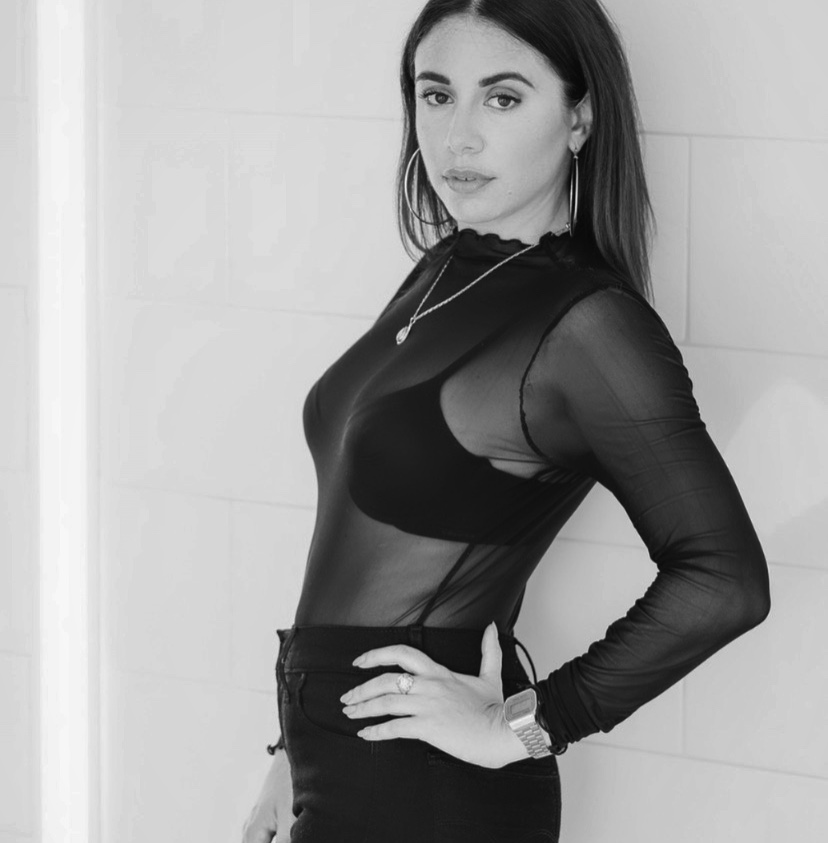 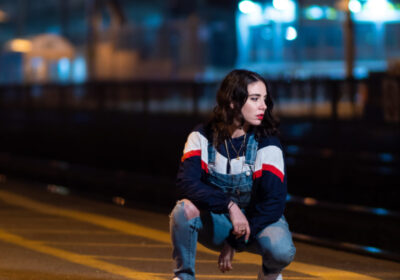 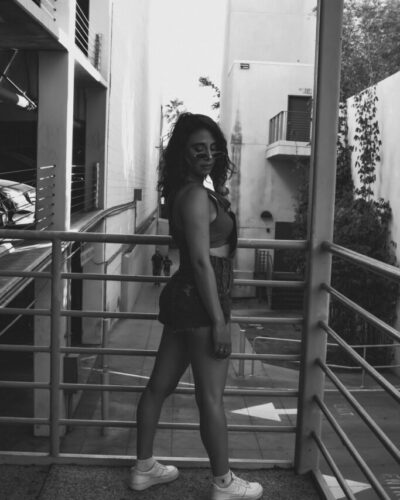 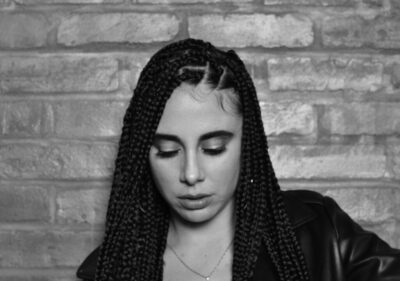